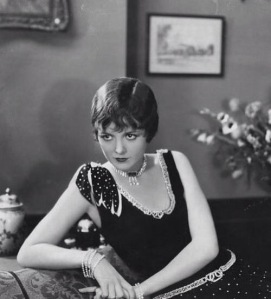 Actress Mary Astor was born on this day in 1906.

In searching the Internet for a Mary Astor cocktail, I came across two recipes that piqued my interest. The first was a drink I found on the site of a liqueur brand called Chareau, which is a booze company based in California — and the liqueur they make is aloe flavored.

Check out the site’s “about” section by clicking here. The liqueur sounds mind-boggling. I don’t know that I ever would’ve thought of aloe as a primary ingredient for a liqueur. Of course, I’m also not a California farmer.

Online at the Chareu site, the company lists this as their Mary Astor cocktail:

Stir ingredients over ice and strain into a coupe. Garnish with edible flowers. Cocktail by Pablo Moix.

Crazy interesting, right!? I have got to know what that tastes like.

There isn’t any official “Mary Astor” cocktail that I’ve found, but there is the thing called “Astor’s Painless Anesthetic!”

What is an Astor’s Painless Anesthetic? Well, according to Lesley M. M. Blume’s book “Let’s Bring Back: The Cocktail Edition,” the drink was created for Mary Astor by the Stork Club.

The full title of Blume’s book is: Let’s Bring Back: The Cocktail Edition: A Compendium of Impish, Romantic, Amusing, and Occasionally Appalling Potations from Bygone Eras.

Google made research into the matter even more helpful by having a copy of The Stork Club Bar Book available to search online:

“Shake well with ice cubes and dash of orange bitters, twist of lemon peel and just a touch of sugar.” 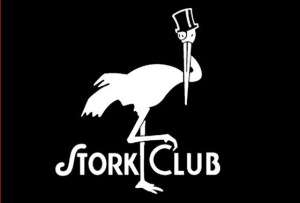 The Stork Club was a nightclub in Manhattan, which was open from 1929 to 1965 and was regarded as one of the most prestigious clubs in the world.

The club was a symbol of café society, where the wealthy elite, including movie stars, celebrities, showgirls and aristocrats all mixed in the VIP Cub Room of the club.

Reading over the Stork Club’s Wikipedia page I found out that Walter Winchell actually coined the name of the Stork Club’s “Cub Room,” — a fact which has me now wanting to rewatch that HBO biopic starring Stanley Tucci.