Today is the birthday of Jasper Newton “Jack” Daniel, the founder of the Jack Daniel’s Tennessee whiskey distillery. 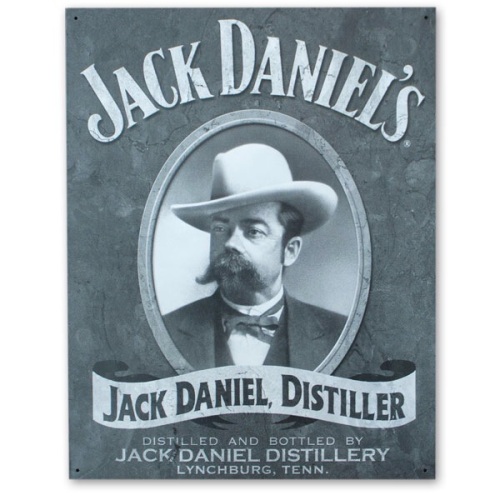 That pic is available for purchase as a sign.

His birthday is actually the matter of some dispute, as there aren’t any records proving the Sept. 5 date. The Jack Daniel’s website has a video with more information about the man.

He was born in January 1849, in or around Lynchburg, Tennessee. A town fire had destroyed the courthouse records, and conflicting dates on his and his mother’s headstones have left his date of birth in question. His mother died shortly after his birth, most likely due to complications from the childbirth.

No one knows exactly when Jack Daniel was born because there are no birth records, but it’s customary to celebrate Mr. Jack’s birthday in September.

I bought this book at the start of summer and it’s really become quite handy as I’ve been tasting American-made whiskeys, bourbons and ryes: 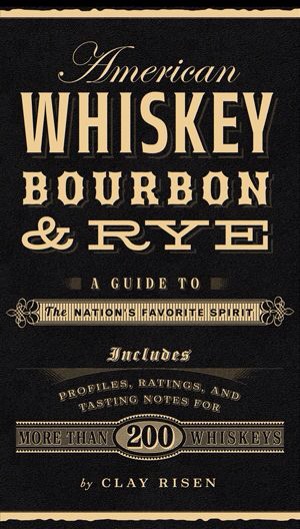 Here’s what author Clay Risen has written about Jack Daniel’s Old No. 7 Tennessee Whiskey:
•NOSE: Floral with orange peel and salted peanuts.
•PALATE: Spice and some chocolate; quick finish.
•COLOR: Tawny/auburn
•BODY: Light
•AGE: No age statement
•PROOF: 80
•GENERAL: Jack Daniels is ice-rink smooth and consistently hits its classic Tennessee mark. Muted spice and chocolate notes combine with serious sweetness to make this one of the most popular whiskeys in the world.

Do you like the way this Jack Daniel’s info is broken down?mi highly recommend buying the book. There’s a lot of history and information about the way whiskey, bourbon and rye have been made in America — and a good two-thirds of it is just tasting notes and info about specific brands.